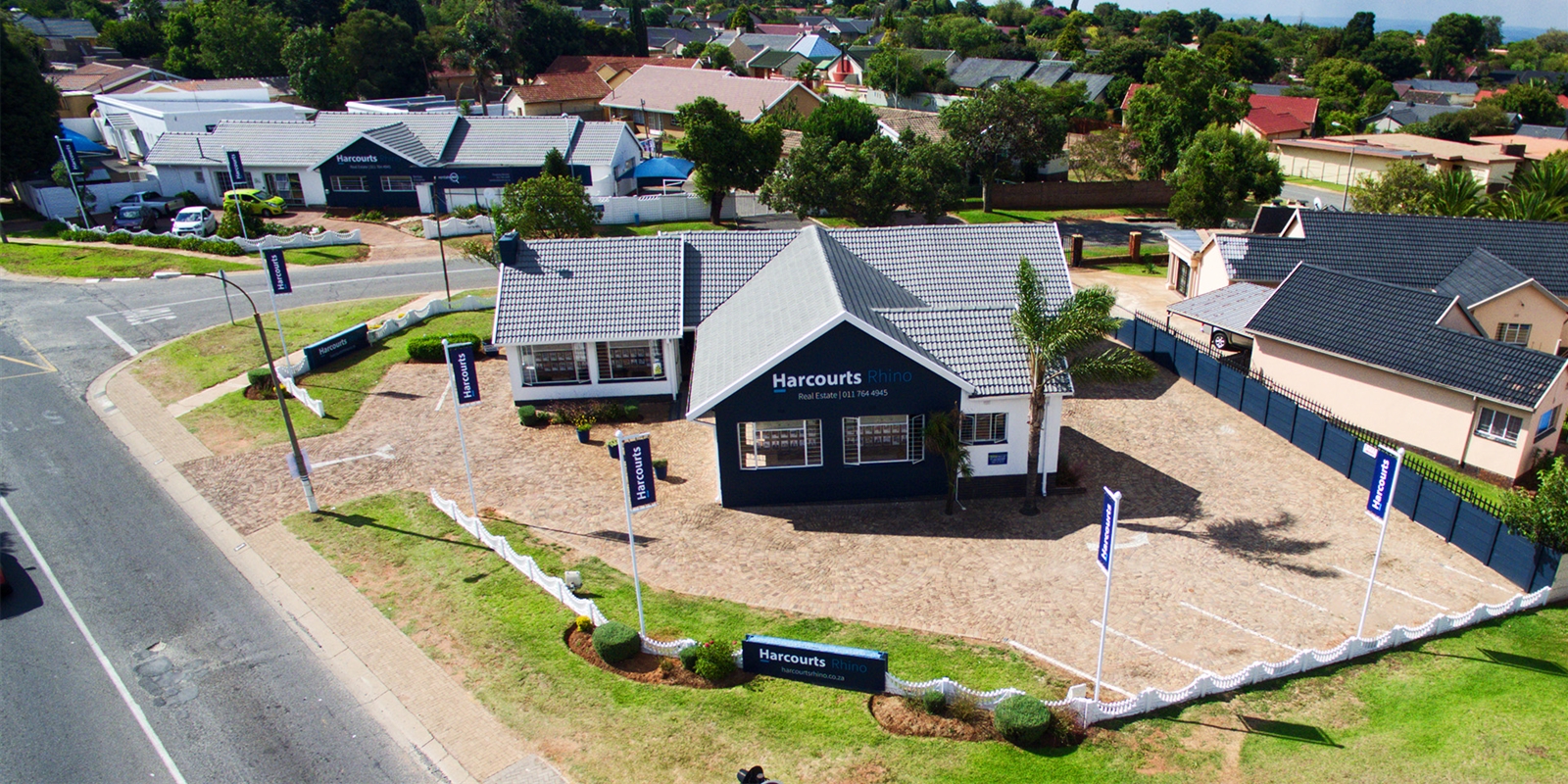 Harcourts Rhino are proud to be part of the community - As early as 2005, a number of residents of the suburbs of Helderkruin and Kloofendal attended meetings of the SA Police Services’ Sector police.  At the time, the public was invited to attend these meetings, which were held at the Roodepoort Police station situated in Raath Street, Horison, Roodepoort. The suburbs of Helderkruin and Kloofendal then formed part of Sector 2.

The name Helderkloof Neighbourhood Watch, an acronym for the suburbs of Helderkruin and Kloofendal, was subsequently adopted and its first Constitution approved at a members meeting held in April 2009.

We are involved with most of the COMMUNITY POLICE FORUMS in the Westrand, as we believe that our community’s safety and security affects our business and as such, crime will have an impact on property values and life styles experienced in the West Rand.

We also support GATEWAY, with fund raisers and team charity event involvement. They are a village for physically and mentally handicapped members of our community. CANSA WESTRAND is one of our other Community causes we serve. We support them with donations of funds as well as support with the running of the CANSA RELAY FOR LIFE.